Wes Anderson’s latest film, “The French Dispatch”—finally arriving in theaters after a year and a half covid delay—is a wistful comedy nostalgic for the end of an era—well, two eras—the postwar New Yorker magazine under founder Harold Ross and his successor editor William Shawn and the end of a postwar France, as imagined from the photos of Robert Doisneau and the French New Wave films of Francois Trauffault and Jean-Luc Goddard and the like. It’s about a kind of longing for a romantic, rustic France in the recovery and lull after World War II. And it’s about missing the flinty, elegant post-World War II Americaness that The New Yorker at its peak embodied.

The film’s conceit is that it’s a retelling of articles from the final issue of a New Yorker-ish magazine called The French Dispatch, edited by an avuncular Bill Murray. His primary advice: “Just try to make it sound like you wrote it that way on purpose.” His primary prohibition: No crying in his office. He is an editor who pushes his writers, while also supporting their craft and their adventures lavishly. The first story is a comic summary of the town, Ennui-sur-Blasé, by a reporter played with typical hangdog slapstick by Owen Wilson. Law enforcement fables follow—a wink, perhaps, about how The New Yorker for all it’s high-falutin-ness often does pulp.

One tells the story of an artist (Benicio del Toro) in prison for murder who takes up his brushes again after he’s behind bars after a decade—and invents a Williem de Kooning-esque action painting of abstracted depictions of his sexy, chilly prison guard (Lea Seydoux). The paintings, for what it’s worth, are actually god-awful, which may or may not be a joke. Seydoux poses for him nude, they have some sort of affair, he craves more. The paintings lead to fame and fortune.

The next story is about a middle-aged reporter (Frances McDormand) researching an article about a May 1968-sort of college student uprising against mandatory military service or something. Anderson has no real interest in politics, the protest is just a chic context. The activists’ comic slogan, graffitied on walls, is “The Children Are Grumpy.” The reporter sleeps with one of the uprising’s leaders (Timothee Chalamet)—and edits his manifesto—but she’s helped draft manifestos before. It’s a vignette about aging—and desire. It contrasts the ripe beauty and possibilities ahead of the young students with McDormand’s reporter, who’s been around the block, witnessed many amazing things, and returned icy and jaded—perhaps she always was.

The final story is told by Jeffrey Wright playing a sort of James Baldwin impersonating A.J. Liebling. He visits police headquarters for a dinner with the chief, which happens to be when the chief’s son is kidnapped. Wright gets pulled into the chase, a raid on the kidnappers, and more chase. The rest of the film has alternated between black and white and color, and now adds so-so animation.

It’s always a delight to be immersed in Wes Anderson’s dreamy world, and this one is full of his typically gorgeous palettes, world-building, and head-on, symmetrical compositions. Scenes are often choreographed with great theatrical flair. One of Anderson’s signatures is the foregrounding of the storytelling—and, in line with the subject, that is especially so here—often popping us out of a story, right as the emotion builds, for a comic note about how the story is being told. As in Anderson’s past films, the stories primarily center on white guys, with women as appendages and lovers. This film feels like a placeholder between bigger things—a compendium of charming short films that don’t much build to something more. This loving parody of the old New Yorker struggles to balance the parody with the emotional truths, leaning toward parody, and not enough of its own tale.

If this is the kind of coverage of arts, nature, cultures and activisms you appreciate, please support Wonderland by contributing to Wonderland on Patreon. And sign up for our free, (hopefully) weekly newsletter so that you don’t miss any of our reporting. (All content ©Greg Cook 2021 or the respective creators.) 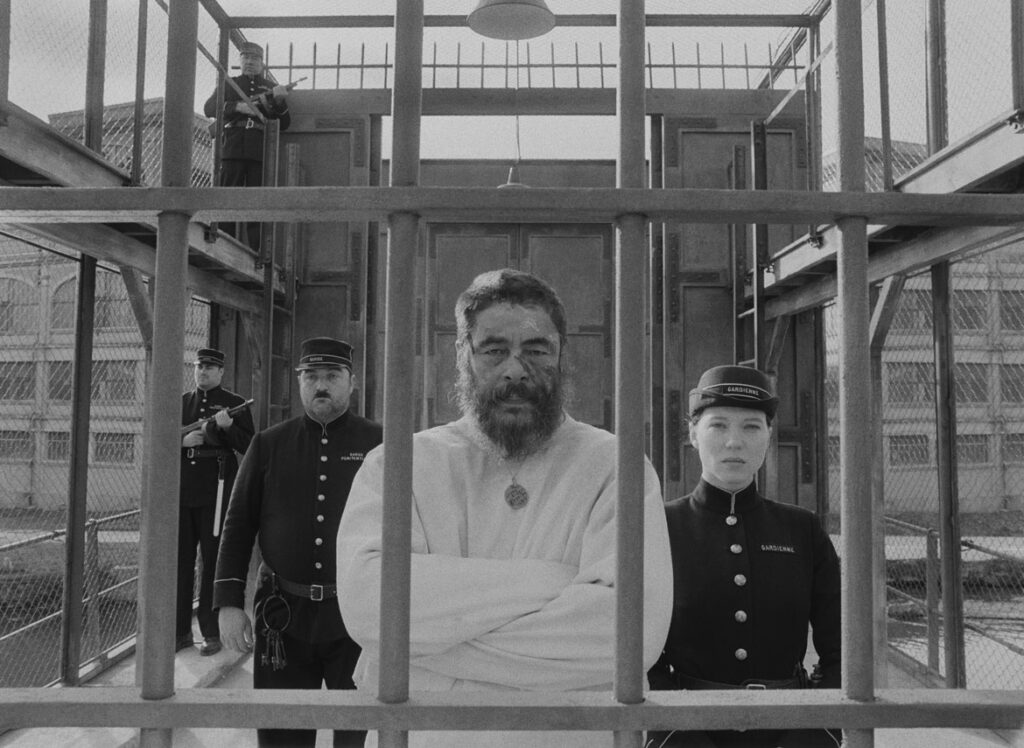 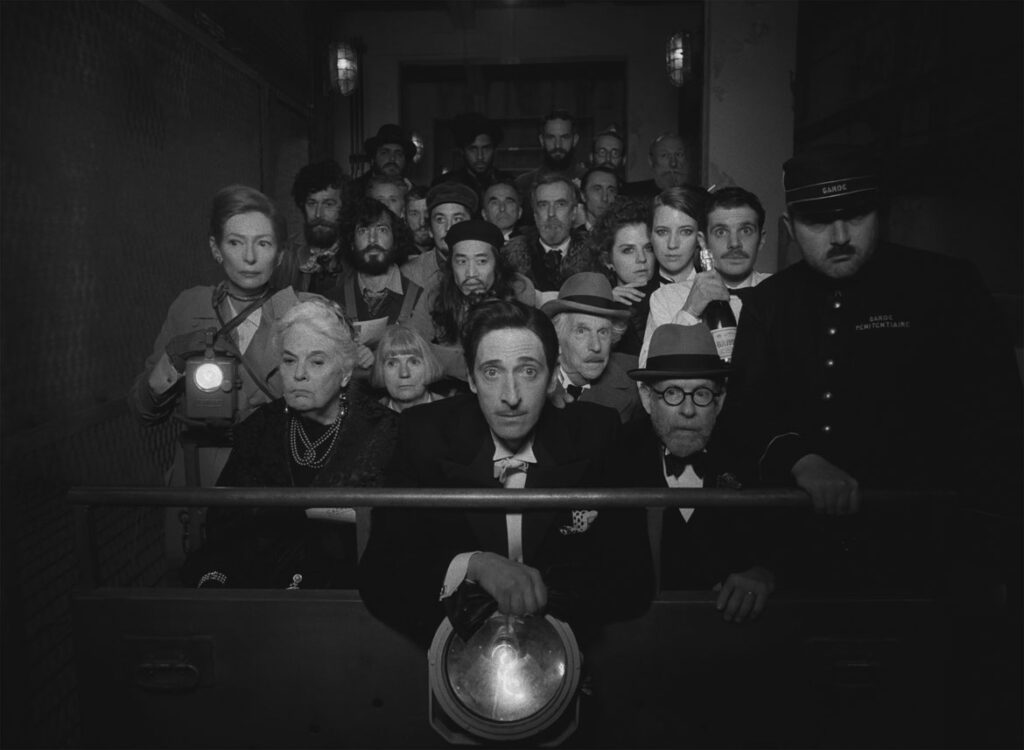