Pictured above: Holi celebrated at Wheaton College in 2012 (Greg Cook)

Monday to Sunday, April 1 to 7
“Woodstock 50” at Berklee College of Music, Boston.
Remembering a 1969 rock concert at a muddy New York dairy farm with a week of concerts, clinics, exhibits, films, speakers and a symposium—including rock photographer Henry Diltz, who was there, talking on April 1 at 1 p.m.

Tuesday, April 2, 6 p.m.
“Living with White Sharks” talk at Harvard Museum of Natural History, Cambridge.
Gregory Skomal, a senior scientist with the Massachusetts Division of Marine Fisheries, talks about what he’s learned from studying and tracking white sharks in the Atlantic for more than three decades. 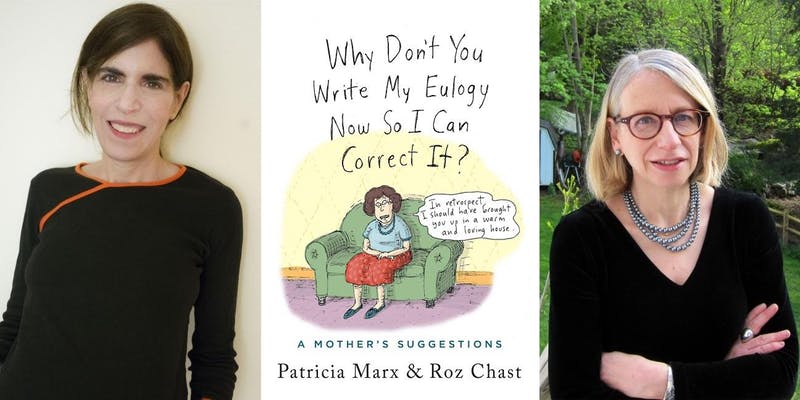 Thursday, April 4, 6 p.m.
Roz Chast & Patricia Marx talk at Coolidge Corner Theatre, Brookline.
They discuss their new book, “Why Don’t You Write My Eulogy Now So I Can Correct It?,” a collection of advice that New Yorker writer Patricia Marx heard from her mother, accompanied by illustrations by New Yorker staff cartoonist Roz Chast.

To be considered for Recommended, email your events by Monday the week (or so) before your event. Please include links to event info. Thanks!

Categories: Calendar To Do