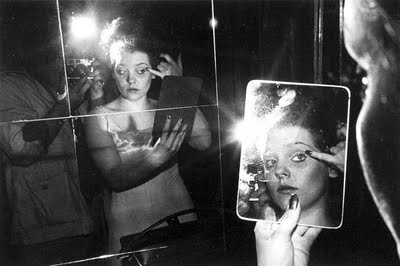 From our review of “Boston Combat Zone: 1969–1978,” featuring photos by Roswell Angier of Cambridge, Jerry Berndt of Paris, and John Goodman of Wellesley, Massachusetts, at Howard Yezerski Gallery:

Everyone looks so weary in Howard Yezerski Gallery's gritty documentary photos of Boston's dear departed Combat Zone from 1969 to 1978. The year's still young, but this glimpse into our past from Roswell Angier, Jerry Berndt, and John Goodman may be one of the best shows of 2010.

The stretch of Washington Street between Stuart Street and Downtown Crossing got its name from rowdy Navy sailors who prowled its bars in the 1950s. But it had become a haven for adult bookstores, clubs, and moviehouses by the early '70s, when, as a way to quarantine legal sexcapades, city zoning officials designated it Boston's official "adult-entertainment district."

Cambridge photographer Angier worked his way into strip-club back rooms with the help of the joints' PR folks. Elizabeth Harris — a guy who'd had a number of operations to become a woman — bares all as she slithers around a pole at the Two O'Clock Club. Lorraine Gail sits exhausted backstage in her satin and rhinestones robe. Then she raises her arms and shows off her naked breasts, but her eyes are empty. Angier reports that an ex-boyfriend later beat her to death with a crowbar in a park.

One of the strippers to whom he got closest was Coty Lee. She looks into a hand-held mirror as she fixes her make-up. Angier stands over her shoulder in the dark — a kind of metaphor for all the watching men. You can see his camera, but his face is obscured by the flash. 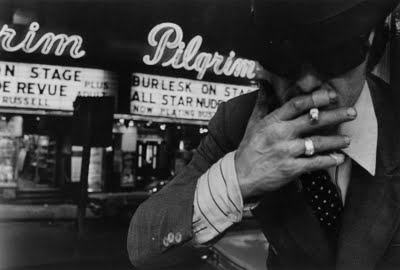 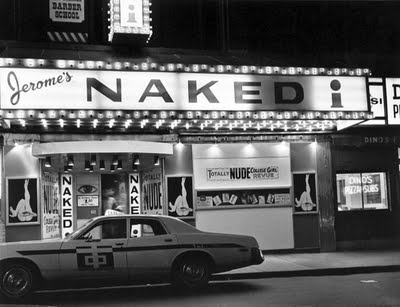 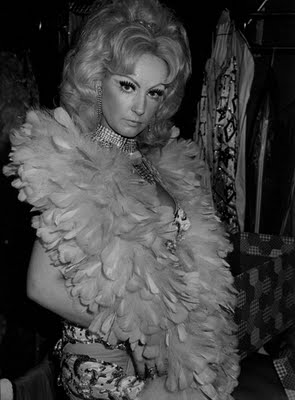 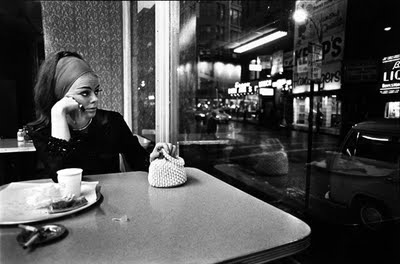 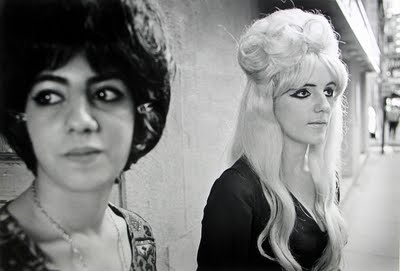 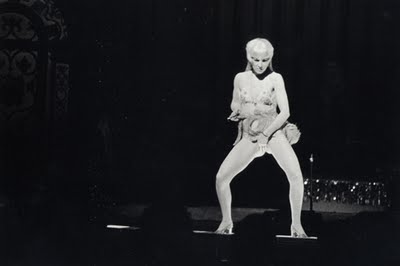 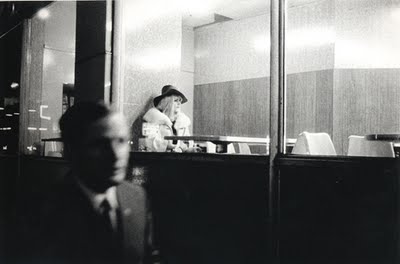 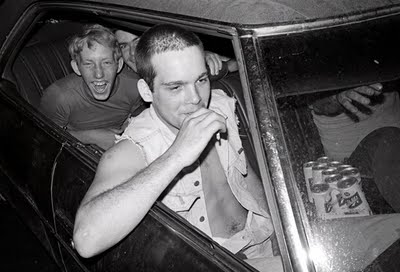 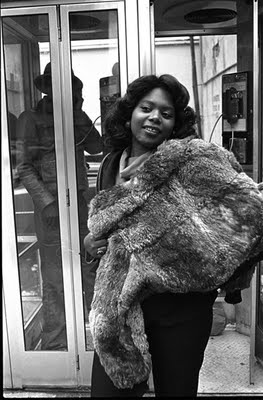 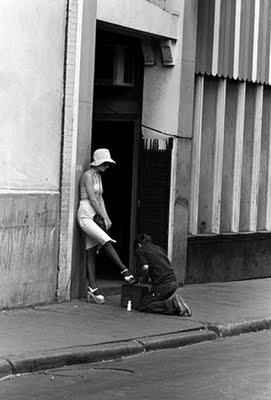 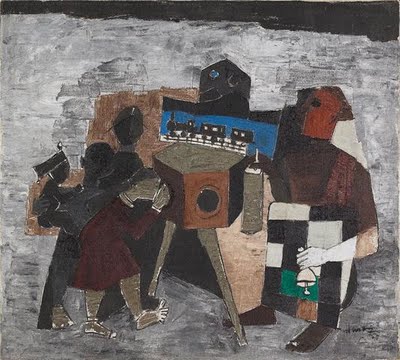 Maqbool Fida Husain has long been known as one of the grand old men of Indian art. The New York Times refers to the 94-year-old as "India's most famous painter" and one of the "great Indian modernists." In recent years, his notoriety has taken a cruel twist as Hindu nationalists, offended by Husain's nude depictions of Hindu goddesses, have brought obscenity cases against him and attacked his home. The artist, a Muslim, took refuge in Dubai — though there is talk that things may have cooled enough that he is now considering returning home.

"M.F. Husain: Early Masterpieces, 1950s-'70s," at Brown University's Pembroke Hall, is a rare opportunity to see his early works, since modern and contemporary Indian art is still little exhibited in the United States. What you learn is that Husain may be a great man, but he's not a great artist.

Pictured from top to bottom: M. F. Husain, "Amusement in the Street," 1957. Oil on canvas; "Musicians," 1961. oil on canvas; detail of "Chariot of the Sun God." Oil and Chinese lacquer on canvas; all from the collection Amrita Jhaveri.


MIT professor Joan Jonas, a pioneer of video and performance art, speaks in the video above about her project "Performance 7: Mirage," now on view at New York's Museum of Modern Art. The museum explains:

"Inspired by a trip the artist took to India, Joan Jonas’s 'Mirage' (1976/2005) was originally conceived as a 1976 performance for the screening room of New York’s Anthology Film Archives. In it, Jonas carried out a series of movements, such as running as a form of percussion and as gestural drawing, while interacting with a variety of sculptural components and video projections. In 1994, the artist repurposed these elements—metal cones suggesting the form of volcanoes, videos of erupting volcanoes, wooden hoops, a mask, photographs, and chalkboards, among other items—as a discrete installation, which was itself reconfigured in 2005. At MoMA, the artist once again reimagines the work in an installation that combines elements of ritual, memory, repetition, and rehearsal with games, drawn actions, and syncopated rhythms."

Below Jonas talks about feminism and her influences.