From our review of Fazal Sheikh's “Beloved Daughters” at Brown University’s Bell Gallery:

Activist-photographer Fazal Sheikh’s tales of women from the Indian holy city of Vrindavan are devastating. One woman recounts how her husband beat her when she failed to get pregnant. But after he took a second wife, she became pregnant after all, twice, giving the man two sons. When the husband died, the second wife set fire to a bed in which she slept with the younger boy, killing the baby. She survived with burns over half her body.

Another woman tells Sheikh: “I was at home alone one day when a neighbor forced himself on me and raped me. When I told my husband what had happened he said he could no longer accept me as his wife and I would have to leave.”

A third woman tells of choosing never to marry after a friend entered into a rare love-marriage and her husband burned her to death because he was upset because her family declined to provide a dowry.

So, as Sheikh tells in his exhibit “Beloved Daughters” at Brown University’s Bell Gallery, these ostracized women — mainly widows — move to Vrindavan, where they survive by begging, living their lives in devotion to Krishna, and yearning for moksha (heaven) — final transcendence of the cycle of rebirth. “I don’t know why this has happened to me,” a woman says. “I cared for both my sons, but neither of them has done anything to care for me in my old age. I ask myself, why has God given me this great pain?" 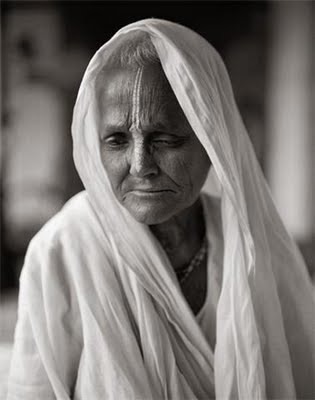 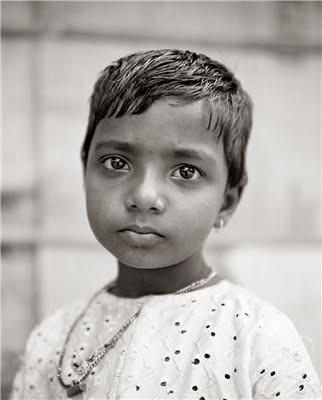 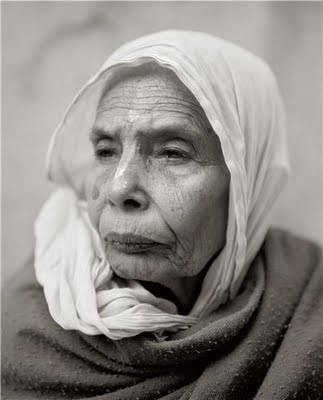 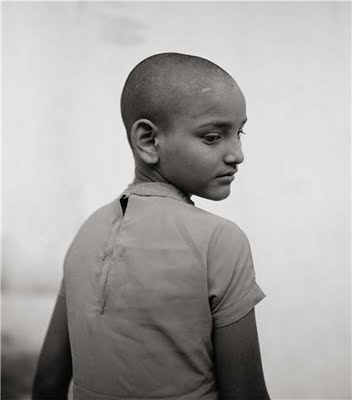 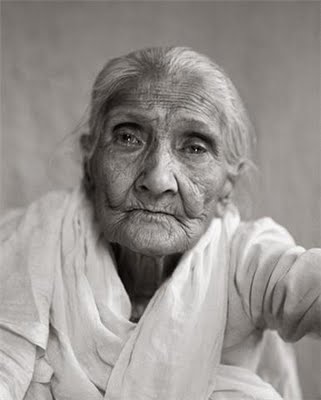 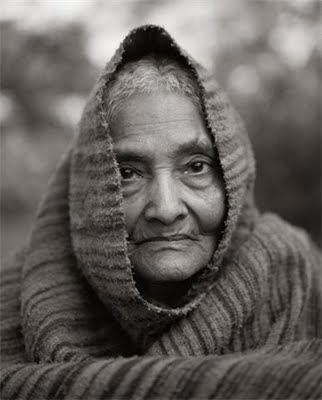