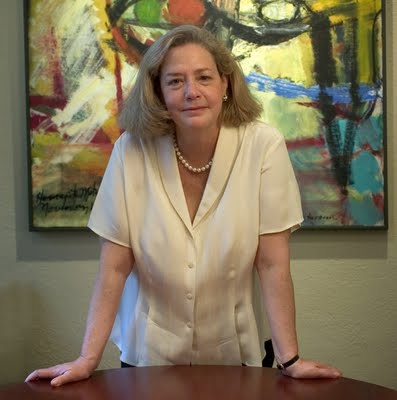 Hope Alswang, who suddenly and unexpectedly resigned from her post as director the RISD Museum last August, has been named director and chief executive officer of the Norton Museum of Art in West Palm Beach, Florida, the Palm Beach Daily News has reported.

Alswang has offered little public explanation about her departure from RISD, but it seems she may have been pushed out in a clash with RISD President John Maeda, who began that job in June 2008. Alswang told the Florida newspaper that she left RISD because "there was a change in administration."

She is expected to begin work in Florida on April 15. The museum's staff includes contemporary art curator Cheryl Brutvan, who arrived at the museum a year ago after having worked at Boston's Museum of Fine Arts.