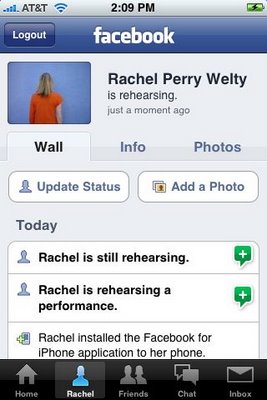 Rachel Perry Welty of Needham performs “Rachel is” on her Facebook status bar today “from the time I wake up until the time that I go to sleep.”

Welty writes: “every 60 seconds for about 16 hours I'll update my status via my handheld device in an attempt to faithfully answer the question, ‘What are you doing right now?’ My hope is to raise more questions about narcissism, voyeurism, privacy, identity and authority, as issues we consider in a technologically modern world. Your comments are welcomed throughout the day. Of course you'll have to join Facebook (if you're not already a member) and request me as a friend, to view or participate and that may stop many of you right there, which I understand!”

The project continues the line of inquiry that Welty has been pursuing for several years, looking at how we communicate and miscommunicate via our contemporary technology – perhaps most notably in her deadpan funny video “Karaoke Wrong Number,” which is now part of the Boston ICA’s permanent collection. 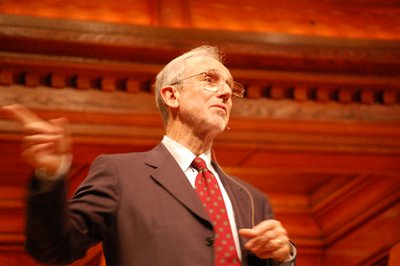 At Harvard’s Sanders Theatre last night, Renzo Piano spoke about the many buildings he has designed over the years. Of late, the Italian architect has developed or is developing plans for renovating and expanding Harvard Art Museum, for expanding and renovating the Gardner Museum, and for Harvard’s expansion into Allston. Piano briefly mentioned these projects ("Don't worry, we're not touching [Gardner's] palace. The palace is great. The palace is magic.") but revealed nothing particularly newsworthy. Here are some excerpts from his talk:

• “When you work on a creative job, you have to be brave enough to watch in the dark for a while.”
• “I wanted to be a musician myself, but I wasn’t good enough. So I decided to be an architect.”
• On designing the Centre Pompidou in Paris: “I still don’t understand how people allow us to do this in the middle of Paris.”
• “Light is one of the most important materials of architecture.”
• “Natural light is a place where you can feel the clouds passing by, the day going away. It’s essential.” 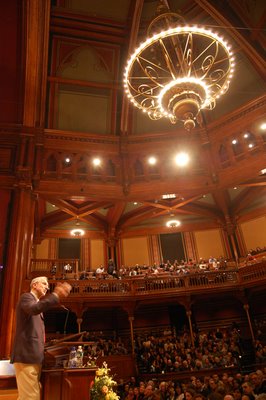 • “Architects are a bit like fishermen – you never catch the fish you want to catch.”
• “The airport is like a cathedral. … The railway station has always been a place of mythology, not just pragmatical.”
• “It’s essential for people to understand that mistakes are important.”
• Berlin: “It’s a city suspended between nostalgia and pride. It was a city that was hurted, immensely hurted by the war.”
• “In Berlin, we found bombs in the ground that did not explode. The Germans say, ‘Thank God they were Russian so they did not explode.’”
• “Transparency is still a very important quality of urban life. … Urbanity comes because the buildings talk to the street.”
• “The art of listening is the most difficult thing to teach people.”
• “Listening doesn’t mean you have to be more obedient.”
• “Making interesting shapes is not very difficult. What is more difficult is to make shapes that make sense, that are buildable.”
• “Transparency is a constant struggle for me. I think transparency between the inside and the outside is a way to be not selfish.” 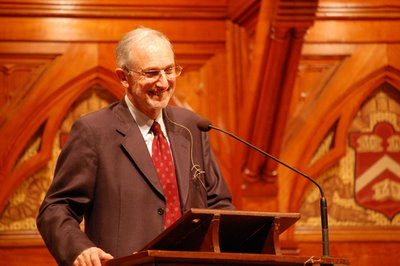 • On designing the New York Times Building: “It was the first big building, skyscraper, [built in New York] after Sept. 11. … We decided that transparency is more safe than opacity. … After Sept. 11 everybody wanted to make buildings that were like bunkers.”
• “I believe more and more that architecture should recognize that the world is fragile.”
• “We have to be wise. So we should make buildings that consume less electricity. We need to invent an architecture for the 21st century. … We have to invent an architecture that breathes, that has a dialogue with the world, with the environment.”
• “This may be a European idea – by doing something new you don’t have to destroy what is already there. Architecture is like making layers.” 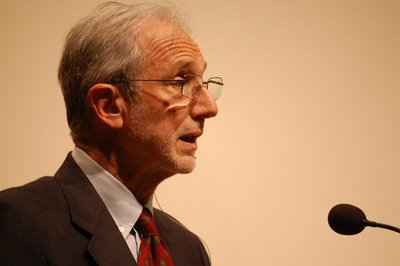 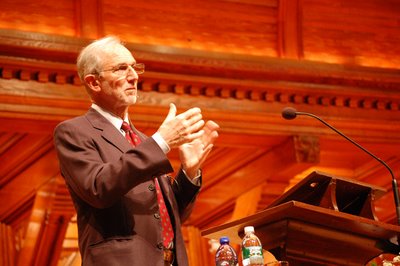 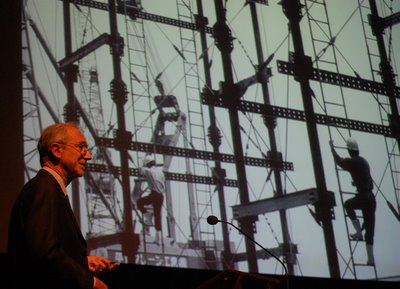 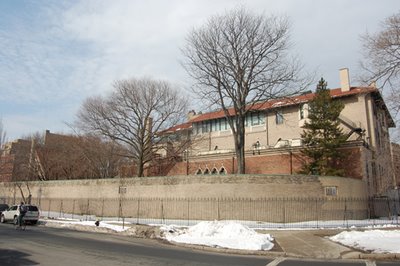 Here are photos of the carriage house and greenhouses that leaders of the Gardner Museum plan to tear down as part of their planned renovation and expansion of the Boston institution. Last week the Massachusetts Supreme Court ruled that the project was within the bounds of Isabella Stewart Gardner’s will and can go forward. 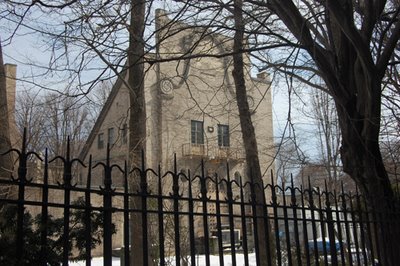 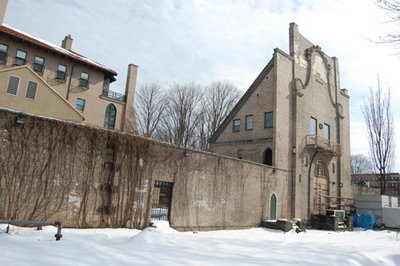 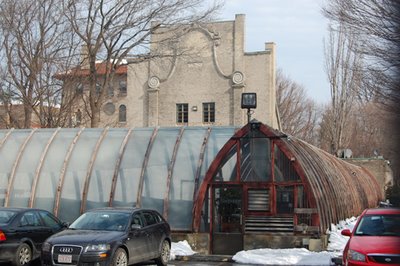 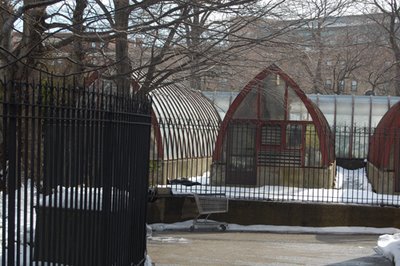