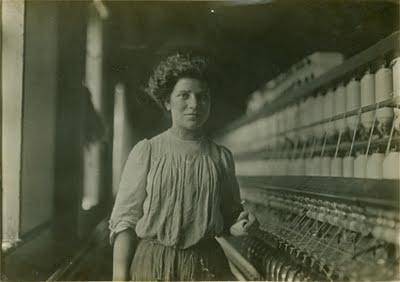 From my review of “Focus on Four” at the Newport Art Museum:

Photography has been New England’s greatest contribution to art of the past century. The names amount to a who’s-who of the medium — from Harry Callahan and Aaron Siskind at RISD; to Gregory Crewdson in western Massachusetts and Joel Meyerowitz on Cape Cod; to Eliot Porter in Maine; to Harold “Doc” Edgerton, Berenice Abbott, Nan Goldin, and Nicholas Nixon in Boston.

“Focus on Four” at the Newport Art Museum samples Rhode Island’s contribution with black-and-white photographs that Gertrude Käsebier, Lewis Hine, Charlotte Estey, and Aaron Siskind made in the Ocean State as well as elsewhere, plus supplementary photos by mentors, followers, and friends like Harry Callahan. This sharp sampler isn’t a comprehensive survey, more like stepping stones across a century. 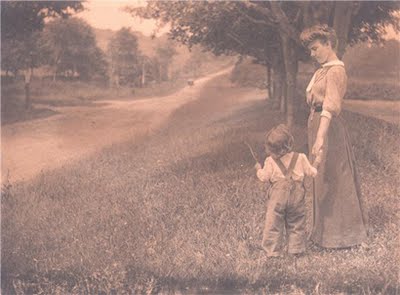 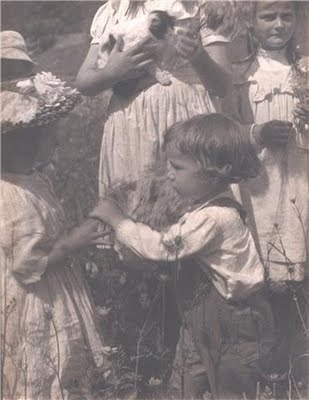 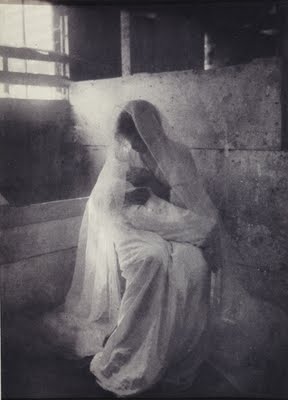 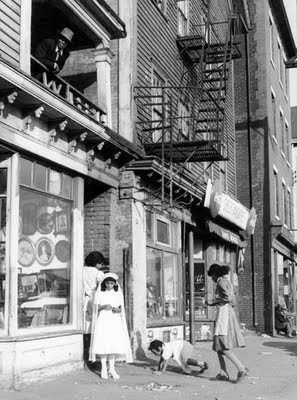 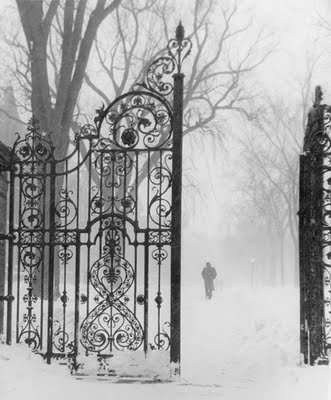 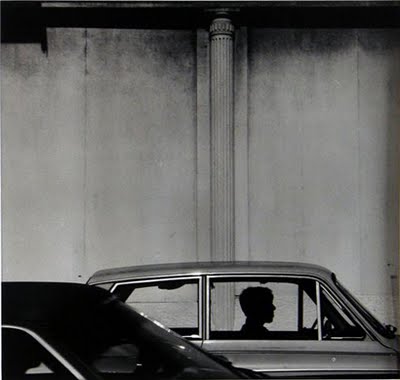 Provocative first sentence, Greg, but one I might agree with. Two names to add to your list are Minor White, who though he moved around the country often, spent the last ten years of his life teaching at MIT and had a profound impact here. And someone, who, though he will not be remembered for his photography, certainly belongs in any who's who of the medium: Edwin H. Land.