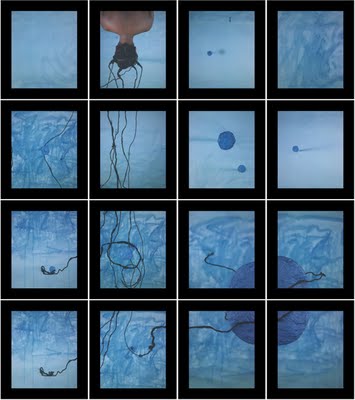 I interviewed Brookline artist Maria Magdalena Campos-Pons at GASP Gallery in Brookline, which she runs with her husband Neil Leonard, on Oct. 8, 2009. We spoke about the gallery, about the state of art in Boston, and about her proposal for a Boston drawing biennale. Below are some excerpts: 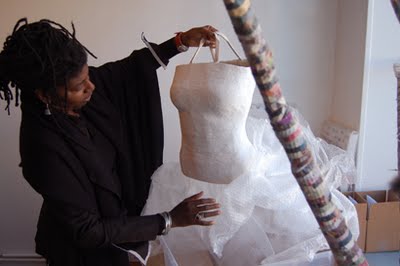 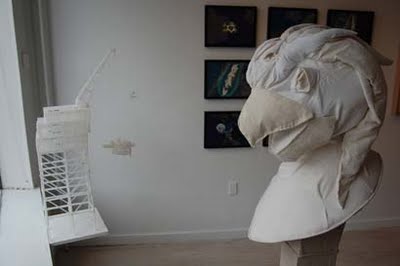 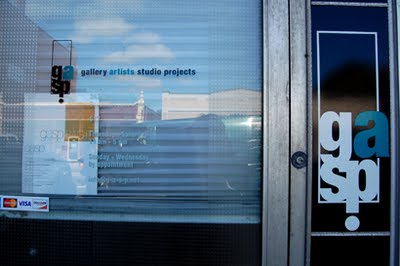 Pictured from top to bottom: Maria Magdalena Campos-Pons's 2002 photograph "Elevata" which includes her self-portrait; Campos-Pons unpacks a sculpture arriving for GASP’s “Bag It” auction; the GASP group exhibition “Near Everywhere,” from March 27 to May 2, 2009, featured from left to right art by Ellen Driscoll, Marguerite Kahrl and Jane Marsching; GASP's front door; GASP’s election results party on Nov. 4, 2008. Photos by The New England Journal of Aesthetic Research, except for “Elevata.”