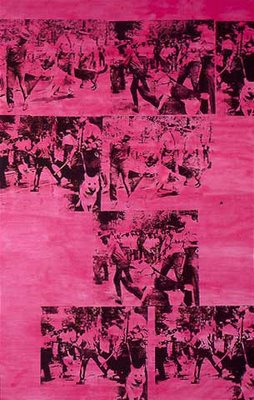 From my review of “Andy Warhol: Pop Politics” at the Currier Museum of Art in Manchester, New Hampshire:

For a while now I've been mulling over a question: was Andy Warhol more politically engaged than he's given credit for? My thought begins with his 1963 “Race Riot” screenprints [see above] based on Life photos of police siccing German shepherds on civil-rights demonstrators in Birmingham, Alabama. The subject of civil rights rarely appears in books documenting '60s art. Could Warhol's taking it on be significant?

"It just caught my eye," he said of “Race Riot” in 1966. Two years later, he added, "I feel I represent the US in my art, but I'm not a social critic. I just paint those objects in my paintings because those are the things I know best."

Of course, Warhol was notoriously and deliberately flaky in interviews, so we write off much that he said and look for clues in his work. The consensus verdict: his art is about media, celebrity, and the nature of art. The corollary: he focused on electric chairs, atomic mushroom clouds, Chinese dictator Mao Zedong, and Communist hammers and sickles because they were in the news at the time — he was just channeling the zeitgeist. But could he have been engaged in the political substance of his images? 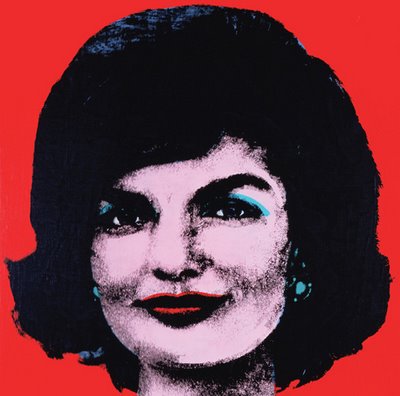 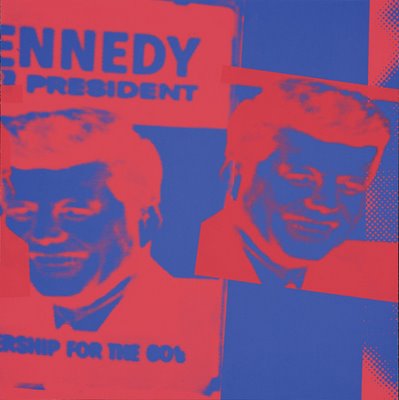 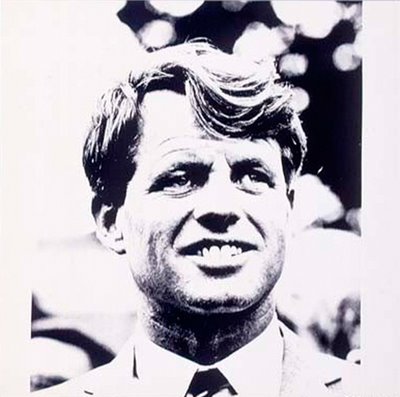 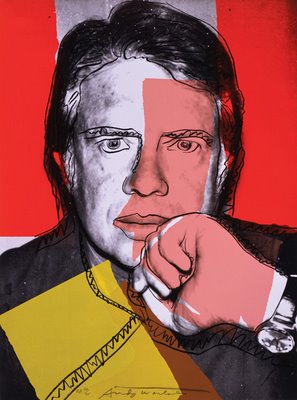 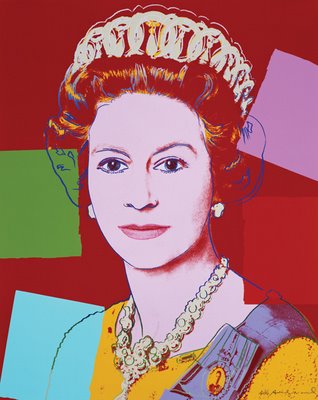 Warhol was a thief. You copyright your content, yet the often celebrated Warhol did not respect the same rights. Andy Warhol stole this copyrighted image from my close friend and mentor Charles Moore, who risked his life to take this and many other photographs during the Civil Rights Movement, as can be seen in his book Powerful Days.
-James Edward Bates, Photojournalist