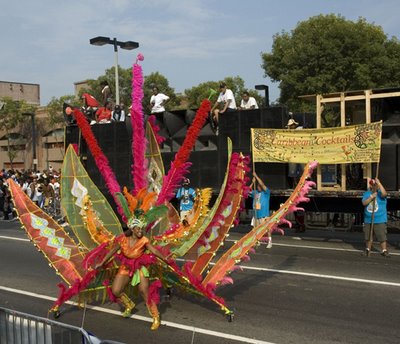 From my review of “Keepers of Tradition: Art and Folk Heritage in Massachusetts” at the National Heritage Museum in Lexington:

There is always a tension between the old ways and the new. And maybe never more so than in a culture like ours, an immigrant society based on getting up and leaving the old behind, but still homesick. We’re a nation that’s by turns a melting pot in which the old ways dissolve into the new and a crazy quilt of one tradition bluntly stitched to the next.

Here in Massachusetts, our old ways tend to reside in ethnic islands and pockets. They may be famous on their street or in their neighborhood or town, but they’re often unheard of outside it. So part of the thrill of “Keepers of Tradition: Art and Folk Heritage in Massachusetts” at Lexington’s National Heritage Museum is the news it brings of magic that’s close at hand but under the radar.

This is the first exhibition to come out of the Massachusetts Cultural Council’s Folk Arts & Heritage Program, which began in 1999 with financial help from the National Endowment for the Arts and the goal of ferreting out and documenting folk artists and their work across the state. (The whole show is archived here.) The program picks up the pieces of a state project that was begun in the late 1980s and then fell apart in the early ’90s, a casualty of one of our budget crises. It has since gone on to give grants to folk artists as well as pay them to train apprentices. It’s the sort of project that makes you proud of your government. 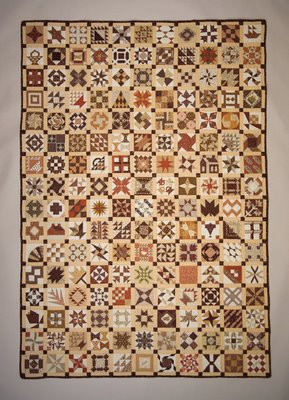 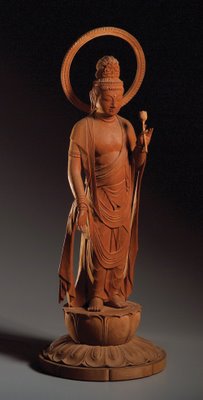 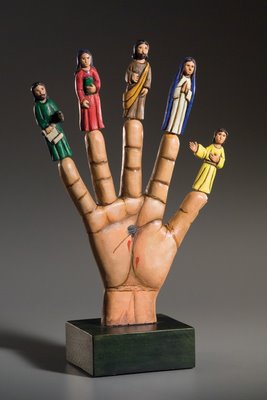